Hi Bikers,
We recently released a patch to improve the game on PC and Consoles. This time around, we’re focusing on improvements for the Nintendo Switch™ version.
We have invested a lot of time in improving the gameplay, implementing some new exciting features together with a fix for the physics on kerbs and the anti-wheelie rebalancing.
The AI behavior has also been improved, in order to make your challenges even more exciting.
Below you will find the complete list of updates included in this latest patch dedicated to Switch players. We hope you like it! 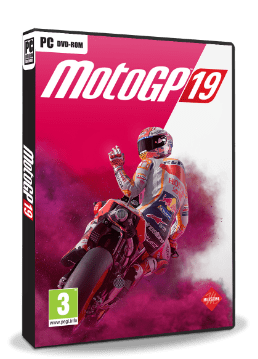 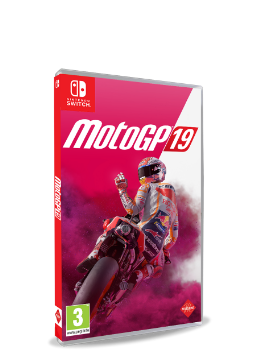